Cancel Preloader
Home / Bitcoin Hits Its Highest This Month As It Heads Towards $24,000
News

Bitcoin Hits Its Highest This Month As It Heads Towards $24,000

A rally in the cryptocurrency markets has suddenly grown to become something substantial. Bitcoin has successfully climbed to its highest price this month. The digital currency is now approaching the $24,000 mark. Bitcoin has also traded on a much higher value in about seven of the last eight days.

Why This Recent Bitcoin Gain?

Experts have attributed the recent gains to the re-instilled confidence of investors in cryptocurrency. The fear of very tight and aggressive monetary conditions from the Federal Reserves is on the decline. For most of the year, the Feds has been raising interest in order to tamp-down inflation.

This inflation is quite different. It is described by experts as the fastest running inflation in the past 40 years. It is the expectations of higher borrowing cost that has been pushing valuations for risky assets. From stocks to Cryptocurrency.

Helen Braun, Coindesk’s  economics reporter, published a fascinating story. The story showed how the Feds hasn’t been this far behind the curve on the fighting inflation. Furthermore, some experts describe the situation as precarious.

Braun dug through transcripts of Federal Reserve meetings during the 1980. This was done to show how worried members of the central bank fared at the time. Such urgency appears missing from the current Jerome Powell-led Fed, at least for now. With that as the backdrop, there’s always the possibility that the Fed might be forced to address the growing risk that the soaring inflation turns into a real emergency.

Too Early To Get Excited

Crypto analysts remain cautious despite the recent vigor creeping into the market. “If the upside momentum stalls, as it did in February and March this year, we should be prepared for a sharp increase in selling,” Alex Kuptsikevich, FxPro senior market analyst, wrote in an email.

Despite the rally, Bitcoin’s price is still way below its all-time high of $69,000 in November 2021. The crypto winter is still very much on. Adding to the sad news of the crypto-market, on Wednesday, another player suffered from the market downturn. Crypto platform, Zipmex exchange is now suspending withdrawals according to Omkar Godbole.

Other digital currencies Apart From Bitcoin?

Other digital assets like dogecoin, surged by 11% in the last 24 hours. Dogecoin now leads gains amongst major cryptocurrencies. However, there are no technical catalysts for the move but developers for Dogecoin have polled community members for their opinions on the network’s hackathon event in November. Perhaps this indicates future overall technical development, who knows?

Prices of Cardano’s ADA and XRP rose as much as 8%. BNB added 2.7%, while Solana’s SOL traded flat after a nearly 30% rally over the past week. Total crypto market capitalization increased 4%, rising above $1.1 trillion.

In traditional markets, U.S equity futures were wavering. Traders were awaiting a report on U.S home sales, and European officials rolled out a plan. The plan was to ration the supplies of natural gas amid warnings of disruptions of Russian supplies.

Active wallets on the Solana network grew 58% this year. Figures for “New Daily Addresses” on Solana consistently grew its user base throughout the bear market, research by CoinMarketCap.

New Daily Addresses refer to first-time wallet users on any blockchain network. This can signal growth and adoption. On Solana, new users peaked at over 400,000 in May before gradually declining to 240,000 users this week.

Wrapped Bitcoin Removed As Bitcoin slips Back To $20,000 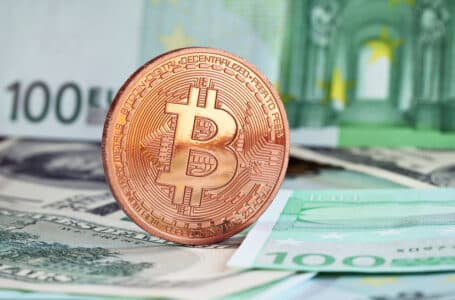 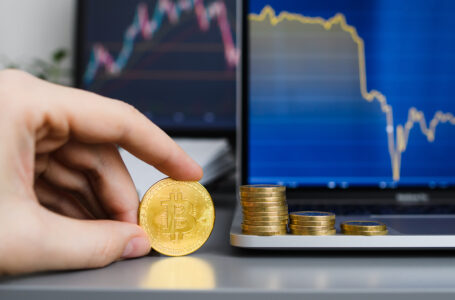